Art has no stake in the structure of things, it cuts across them

Rather, art is the intimate — yet impersonal — production of a truth addressed to everyone

The thought of art stems from a fundamental displacement — it is an exposition, a detonation and a fissure all in one

It does not produce the profound distance of contemplation, rather it resides in the totally proximal, such as a lovers' blind embrace

At the point of this unbearable contradiction, there is no time for considering limits — we are cast into infinitude

One task of art is the wresting of a common from the museumification of the world — we must profane that which is sacred.

It is an injuncture, a radical hypothesis for thought and work: to transform what has had happened as incomplete, but to leave open the possibility of what never was.

Our struggle is the procurement of impossibilities

The artist is not one but multiple

(This site was built with Indexhibit) 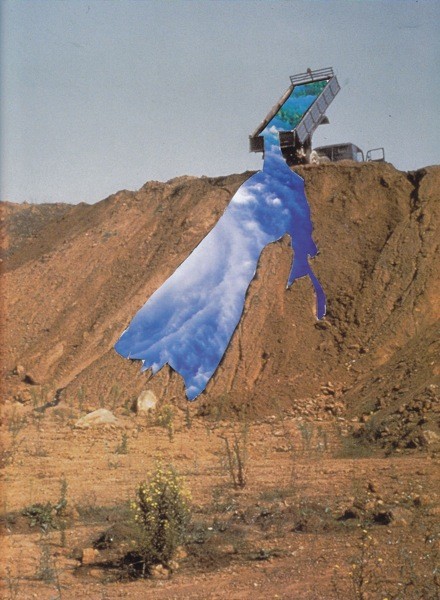